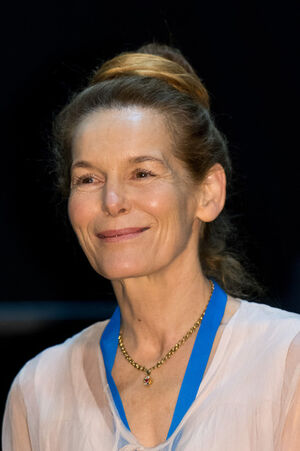 Alice Krige is an actress who plays Nancy Johnson in the Netflix series The OA.

Alice Krige is a South African actress and producer who is known for her roles in Star Trek and Chariots of Fire. She has been acting since she was in college, after she took an acting class.