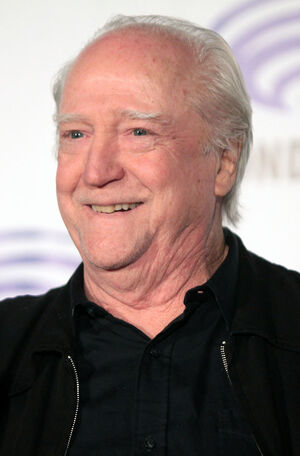 Scott Wilson is an actor who plays Abel Johnson on the new Netflix series The OA.

Scott is a famous actor who has played roles in The Walking Dead, The Great Gatsby, and CSI: Crime Scene Investigation as well as many other successful television shows and movies. He has been acting since his role in In the Heat of the Night in 1967.